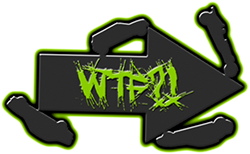 Hi i´m dex'
I´m 14 old and i want to join the WTF?! clan.
My TM login is ronnie56, my Xfire login is speedj56.
Also SiH and iskate are friends of mine so they know me^^
It would be cool when i can join

u want to join wtf AND be in fis? 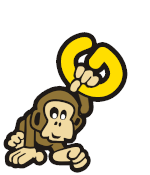 hey dex welcome to our forum !
post gifs that we see your skill

thats what i meant ^^

welcome here.
but why do you want to join ?? 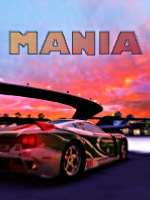 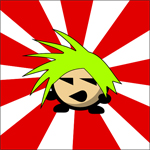 Why i want to join?
WTF?! is one of the best Freestyle clans (after F!S ^^ xD *sry*)
I think it have a nice community and Skins and drivers and cool guys.

Hey guys i`m dex.
1 and a half years ago i formed the clan exr. At that time my nick was "ronnie".
I started playing TM since the release from TMSX (not really the release but since TMSX).
After a few weeks i discovered freestyle.
My first Stunts were simple.
But i got better.
after 1 3/4 year i joined the clan F!S.
A year before i bought TMUF.
Yeah glitch i know u are shocked that i want to join the WTF?!

I hope this app is better^^

dex , you and your skills are ok maybe - yes. but the fact that you are in another freestyleteam makes it (almost) impossible
to join here. It's just senseless.
it kinda soudns like you want to have wtf skins etc. But you can get skins at your clan too and your joining isn't really needed.
you can be active here in the forum though of course.